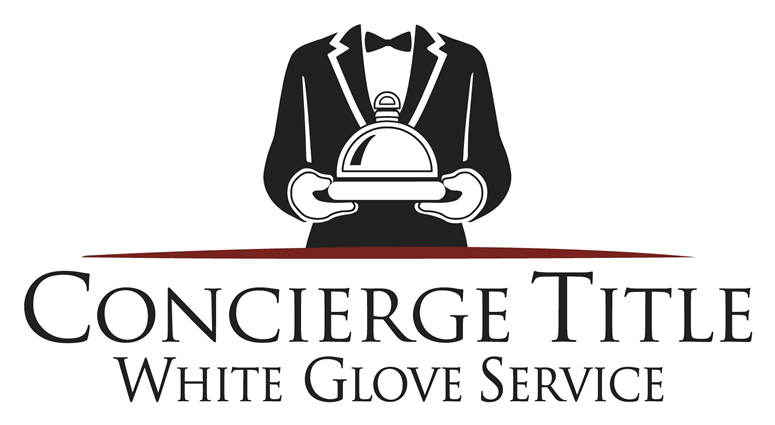 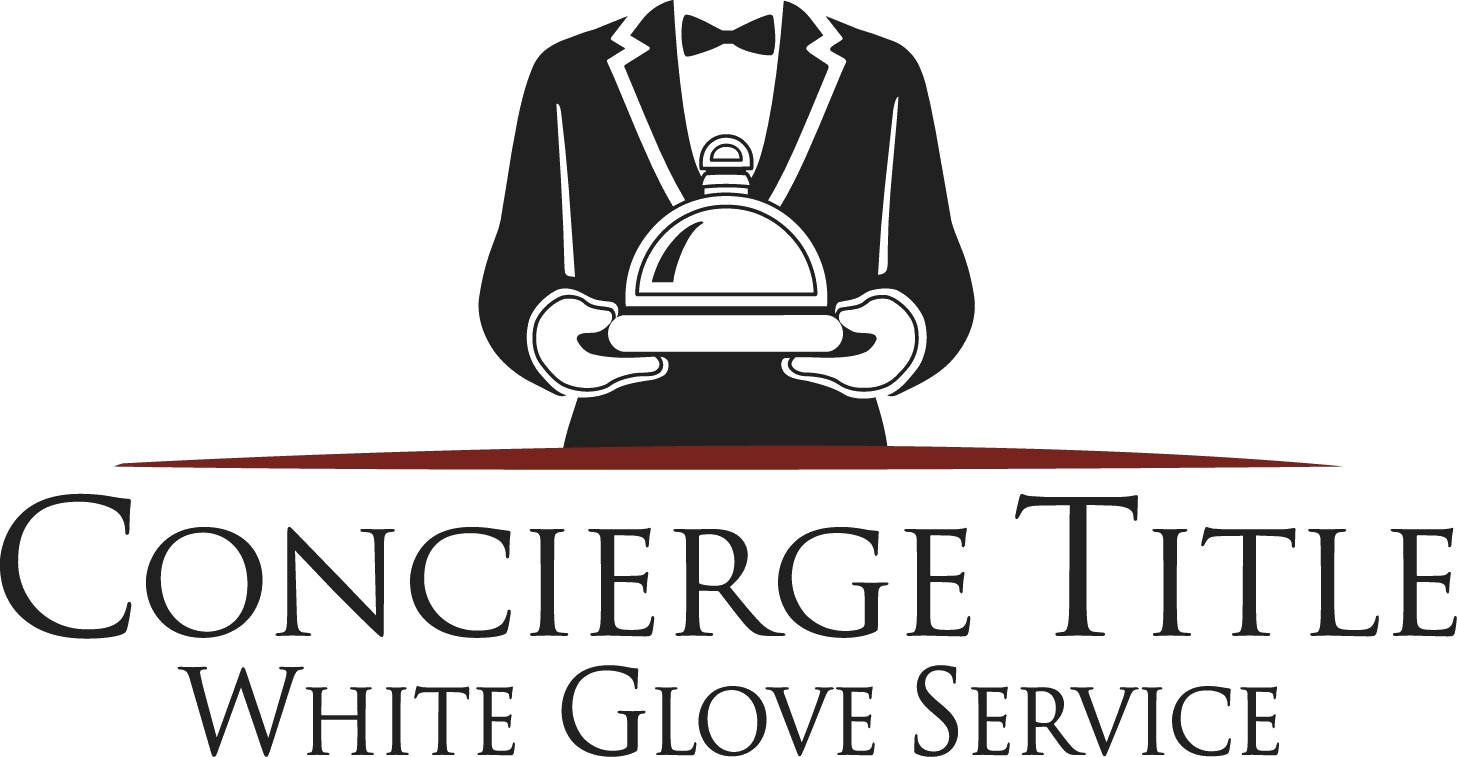 Which Real Estate Contract is Best?

Today we’re going to look at a simple issue: which contract is the most likely to successfully close? Now, if you asked five lawyers this question, you might get five different opinions, but today we’re giving you the benefit of ours. Although just an opinion, it is based on thousands of transactions so take from that what you will.

Back in the day, the contract that was most frequently used was what we now call the ‘Standard Residential Contract’. This was once known as the ‘FARBAR Residential Contract’. Now, we know what you’re thinking – of course an attorney’s affiliated title company would want you to use FARBAR forms, but it’s with good reason. This contract was a joint production by both the Florida Association of Realtors and the Florida Bar so we put a great amount of faith in it.

This contract has a provision in it that requires the parties to specify the amount of problems with the house that they will fix before going to closing. These problems have to be revealed and decided upon during the inspection period. For example, if you are using a standard contract and you represent the seller, they might say they are willing to fix up to $5000 worth of issues with the home – but then the buyer finds $7000 worth of problems. What then? Your seller doesn’t have to close but, if they do, they are held accountable for contributing that $5000 worth of repairs.

That contract was used regularly up until the collapse of the housing market starting in 2007. That’s when a lot of people began to short sale their homes – they had no money for repairs, no money for closing costs, nothing to bring to the table at all. Everyone got in the habit at this point of using the “As-Is Contract”. This seems like a good contract from the perspective of the seller; they are agreeing to make no repairs and they are simply selling their house for the agreed upon amount. However, the catch here is that, during the inspection period, the contract can be cancelled for any reason at all. On a standard contract, the cancellation of a contract is limited to certain reasons.

So, even though a contract is As-Is, we frequently see buyers refusing to purchase a property unless the seller fixes any issues that arise during the inspection period. This leaves the seller in an awkward position: they either lose fifteen days of a selling period and start the process again from scratch or they suddenly have to repair issues or reduce the asking price to appease the buyer.

For that reason, the FARBAR Standard Contract is much more likely to get your seller to the closing table and it’s because it limits the way a buyer can cancel the agreement. It also specifies a certain time period within which inspections must be made. This protects against buyers that may continue to house hunt after they sign a contract with plans to cancel if they find something they like better and also protects against buyers who change their mind for no reason at all. Once they go under contract, they’re really under contract and their deposit is binding unless they want to cancel based upon the approved reasons for cancellation. With an As-Is contract, it’s almost as if you aren’t actually under contract at all unti the fifteen day inspection period is up. It definitely doesn’t feel like a binding agreement.

It’s always important to consider the unique circumstances of your client when you’re in the practice of using different addendums and contracts. If you’re representing a buyer, you’re probably going to want to use the As-Is contract. What realtor wouldn’t want their buyer to be able to get a free look? If you represent the seller, however, you are probably going to want a more binding agreement to protect against this. There could be totally different reasons, too, for using either or. The point is, don’t just get in the habit of using the same form all the time because it’s easy and convenient for you. Make yourself a stand out in the market by making sure you consider the best option for each of you clients in every circumstance.

Again, if you’re asking us personally, the contract that is most likely to get you to closing is going to be the Standard Contract. Make sure that you consult your broker, though – get their opinion and find out what instructions they may have for you. The biggest takeaway from this is just to make sure that you understand why you’re using the form that you’re using.

They Stole My House!